How to fundraise by accepting stock donations.

Dramatically increase your contributions before the end of the calendar year...

Scroll Down To Learn More

If you learn to ask for gifts from appreciated assets you’ll repeatedly GET more generous DONATIONS. 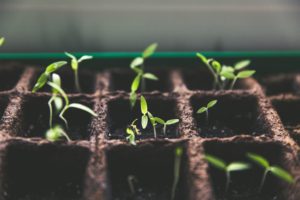 This included IRS-released data from e-filed returns of more than 200,000 nonprofit organizations.

The following are the conclusions from his study:

A 55% difference in growth between accepting just cash and accepting securities.

Our mission: To make stock donations a possiblity for every non-profit.
- Stock Donator Inc.