StockDonator : sample
Hit enter to search or ESC to close 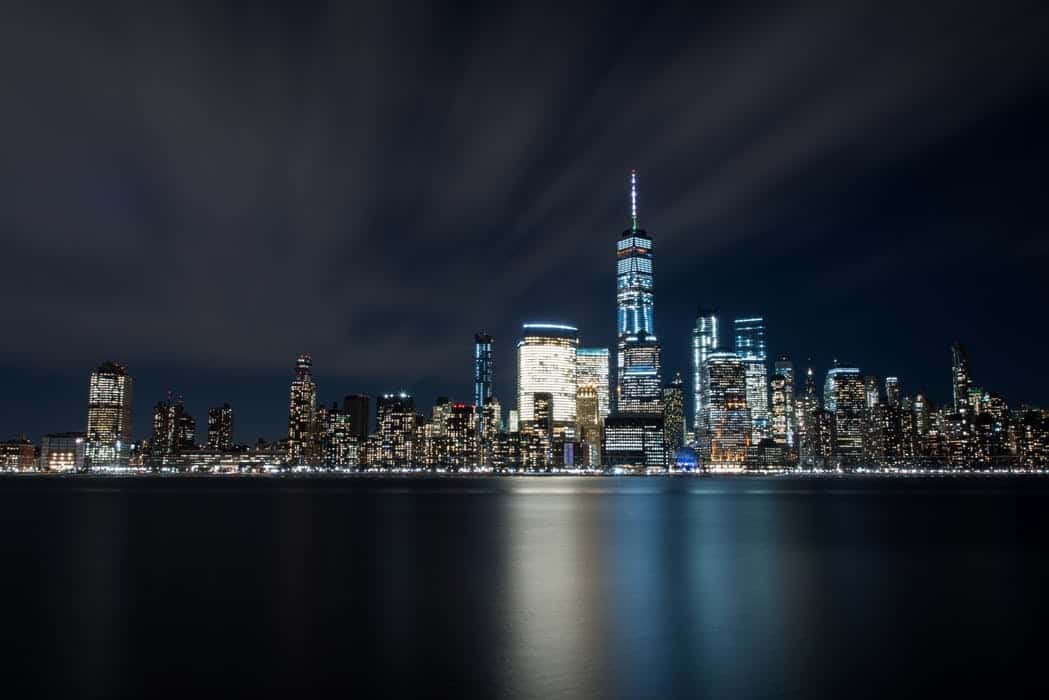 Questions and answers regarding IRS Publication 561 for Stock Donations to 501c3s and other charities.

What Is Fair Market Value (FMV)?

To figure how much you may deduct for property that you contribute, you must first determine its fair market value on the date of the contribution.

Fair market value (FMV) is the price that property would sell for on the open market. It is the price that would be agreed on between a willing buyer and a willing seller, with neither being required to act, and both having reasonable knowledge of the relevant facts. If you put a restriction on the use of property you donate, the FMV must reflect that restriction.

If you give used clothing to the Salvation Army, the FMV would be the price that typical buyers actually pay for clothing of this age, condition, style, and use. Usually, such items are worth far less than what you paid for them.

In making and supporting the valuation of property, all factors affecting value are relevant and must be considered. These include:

These factors are discussed later. Also, see Table 1 for a summary of questions to ask as you consider each factor.

Ordinarily, the date of a contribution is the date that the transfer of the property takes place.

The value of stocks and bonds is the FMV of a share or bond on the valuation date. See Date of contribution, earlier, under What Is Fair Market Value (FMV).

No sales on valuation date.

Listings on more than one stock exchange.

Stocks or bonds listed on more than one stock exchange are valued based on the prices of the exchange on which they are principally dealt. This applies if these prices are published in a generally available listing or publication of general circulation. If this is not applicable, and the stocks or bonds are reported on a composite listing of combined exchanges in a publication of general circulation, use the composite list. See also Unavailable prices or closely held corporation, later.

No prices on valuation date.

Prices only before or after valuation date, but not both.

When a large block of stock is put on the market, it may lower the selling price of the stock if the supply is greater than the demand. On the other hand, market forces may exist that will afford higher prices for large blocks of stock. Because of the many factors to be considered, determining the value of large blocks of stock usually requires the help of experts specializing in underwriting large quantities of securities, or in trading in the securities of the industry of which the particular company is a part.

If selling prices or bid and asked prices are not available, or if securities of a closely held corporation are involved, determine the FMV by considering the following factors.

Other relevant factors include:

For preferred stock, the most important factors are its yield, dividend coverage, and protection of its liquidation preference.

You should keep complete financial and other information on which the valuation is based. This includes copies of reports of examinations of the company made by accountants, engineers, or any technical experts on or close to the valuation date.

Some classes of stock cannot be traded publicly because of restrictions imposed by the Securities and Exchange Commission, or by the corporate charter or a trust agreement. These restricted securities usually trade at a discount in relation to freely traded securities.

Even if your claimed deduction is more than $5,000, neither a qualified appraisal nor Section B of Form 8283 is required for publicly traded securities that are:

Publicly traded securities that meet these requirements must be reported on Form 8283, Section A.

A qualified appraisal is not required, but Form 8283, Section B, Parts I and IV, must be completed, for an issue of a security that does not meet the requirements just listed but does meet these requirements:

An interdealer quotation system is any system of general circulation to brokers and dealers that regularly disseminates quotations of obligations by two or more identified brokers or dealers who are not related to either the issuer or agent who computes the average trading price of the security. A quotation sheet prepared and distributed by a broker or dealer in the regular course of business and containing only quotations of that broker or dealer is not an interdealer quotation system.

The average trading price is the average price of all transactions (weighted by volume), other than original issue or redemption transactions, conducted through a United States office of a broker or dealer who maintains a market in the issue of the security during the computation period. Bid and asked quotations are not taken into account.

Our mission: To make stock donations a possiblity for every non-profit.
- Stock Donator Inc.